A couple of weeks ago when the Commission on College Basketball laid out its recommendations, it was universally panned – at best, it was a half-hearted effort to improve things around the margins, but it did nothing to address the main issues. Anything that didn’t truly address money in the sport and the tenants of amateurism that the NCAA is clinging to was simply going to be a waste of everyone’s time, as I mentioned in Part I. Now, just a couple of weeks later, Condoleezza Rice appears to be embarking on a public relations campaign of sorts to try her hand at revisionist history (which is also the name of an excellent podcast by Malcolm Gladwell that’s just starting its second season).

On Wednesday in an interview with USA Today, Rice said that she believed the NCAA rules were “incomprehensible,” and that, “I think people may have looked at the fact that we said there’s a legal framework to be developed and said, ‘Oh, well, maybe they’re punting on this.’ Nobody was intending to punt on it.”

The framework for name, image and likeness she is referring to was briefly touched upon in the Commission’s report, but only with the acknowledgement that there needed to be legal clarity before there could be anything more meaningful. Two comments on that:

So, Condoleezza, you may not have intended to punt on the issue, but regardless of your attempt at revisionist history, you punted. The Commission on College Basketball is the Ray Guy of commissions. Better than an ex-Duke player’s mother comparing you to slavery, I guess…

Rant over. On to the proposals and how they might impact… 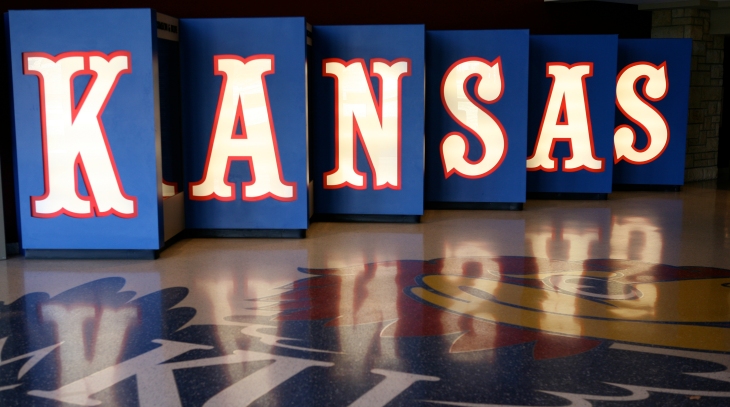 Like I mentioned at the end of Part I, the honest answer is that we’ll have to wait and see what the impacts might be, as many of the commission’s recommendations are fairly vague and will need to be fleshed-out and adopted before there is complete clarity. But below is the full list of recommendations along with my thoughts on how they might impact the Jayhawks:

So there you have it – how the recommendations might impact KU, for good, bad, or indifferent. Obviously time will tell, but depending upon how they’re implemented, even these half-measures that avoid The Biggest Problem With The NCAA (how it defines amateurism and only restricts the players’ access to any money, ensuring a continued “black market” and shady shenanigans) might have lasting impact on the Jayhawks.