No, no – not Josh Jackson. Although I’d definitely be curious to know about that process and what all went into it. I’m talking about this, other top recruit that went to Kansas nearly 60 years ago:

The January 28, 1957 issue of Life magazine chronicled some of what went into getting Wilt to Kansas. What’s amazing is how openly the article alludes to the questionable methods KU may or may not have used.

Phog Allen was just as open about it. In the article, when Phog is asked what he used to get Wilt to Lawrence, Phog’s blunt answer is: “Of course I used everything we had to get him. What do you think I am, a Sunday school teacher?”

Later in the article Phog says: “Let’s be realistic. Until 1946 I never had any help. Then alumni started to sweeten the pot. Well, I heard that another coach charged us with giving Wilt $5,000. Well, if he charges $5,000 – and he’s sore about it – why then that must mean someone was dickering for less, huh?”

KU ended up being put on probation by the NCAA for two years because of boosters giving Wilt a 1956 Oldsmobile convertible to drive while he was on campus, and Wilt himself has talked about how he was paid – somewhere in the neighborhood of around a whopping (sarcasm intended) $3,800. As a side note, to anyone who says, “Yeah, right – it had to be more than that,” I ask this question: Hasn’t Wilt Chamberlain shown a propensity for openly discussing large numbers and wouldn’t you think he’d brag about what he was paid, if it indeed was a higher dollar amount?

Even though payments and benefits were relatively common at the time, it’s still somewhat jarring to read it being discussed – or at least strongly alluded to – so openly. I guess I shouldn’t be so surprised when seemingly everyone also knew about Sam Gilbert’s involvement with UCLA and all the benefits he handed out during John Wooden’s legendary run of titles.

Regardless, it seems that one of the real differences for Wilt choosing Kansas over Indiana was how KU and key, community leaders portrayed race relations in Lawrence at the time. The Life article from 1957 touches on this, but as time has gone by it has become clearer that this played a much larger role in not only Wilt’s decision and future development, but also in how Lawrence and the University of Kansas progressed, as well. For more on this perspective, I highly recommend watching Kevin Willmott’s Jayhawkers from a couple of years ago. (Shout-out to former KU forward & 2014 grad Justin Wesley in his movie debut as Wilt! And I hope his new game as fashion designer is going well, too!) 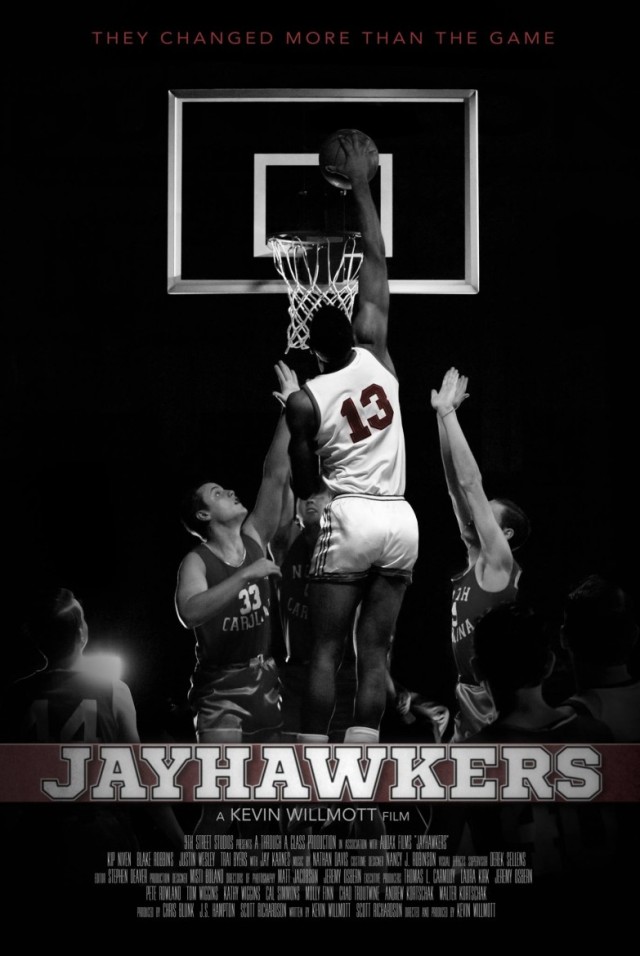 The past is the past, and although things weren’t perfect then (and still aren’t), that doesn’t make it any less interesting to read about.

That also doesn’t make it any less exciting to welcome Josh Jackson to the Jayhawk family! Here’s to reading a future article around his recruitment and commitment to play at Kansas, which quite simply is summarized with, “I wanted to play at the best program, and for the best coach.” 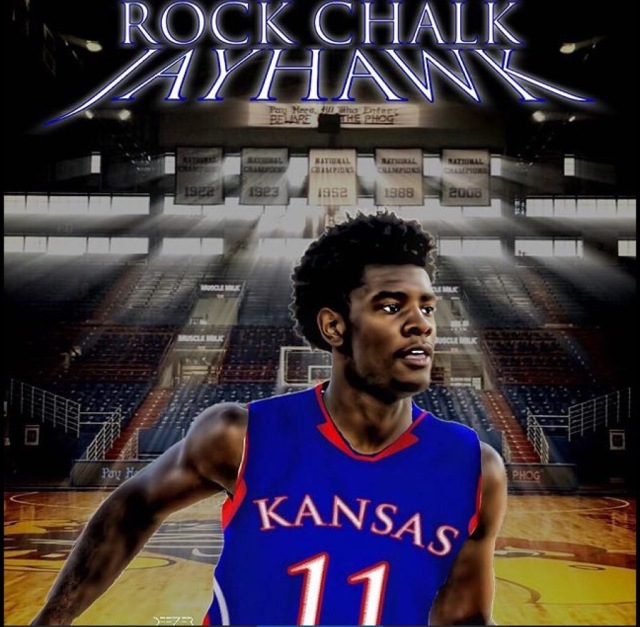